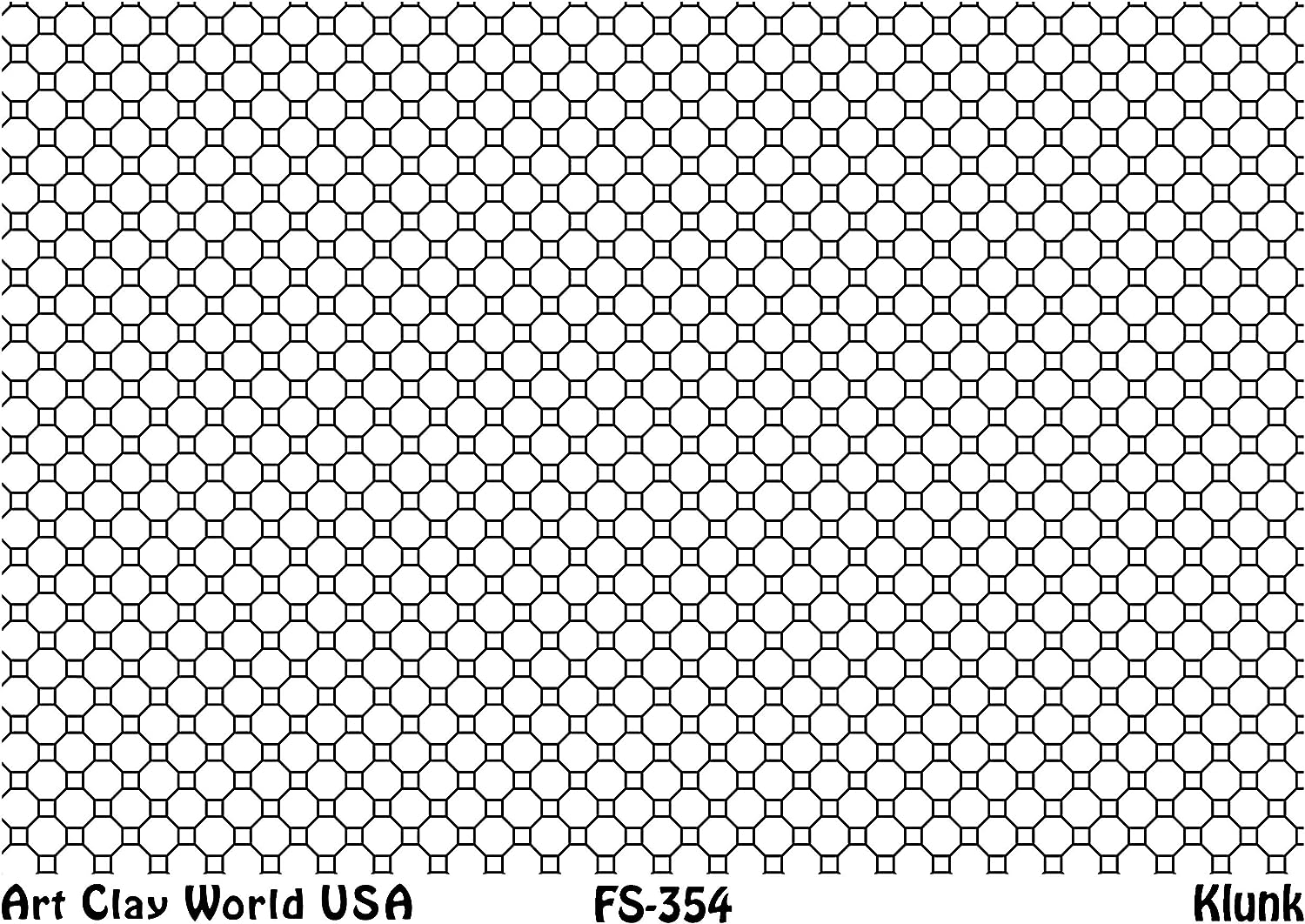 Nearly Indestructible re-usable texture stamp. Great for designing and creating unique textured designs on clay crafts (metal clay, polymer clay, glass clay, ceramic clay, etc), food-making products (cake, fondant, etc.), and soap making goods. Food safe. Designer's Note: This stamp image reflects that black area is recessed and white area is raised. FlexiStamps are made of durable rubber, and are perfect for use with all manner of art and craft styles. Roll directly into polymer, pottery, or metal clays for instant detailed designs. Use with any inks or paints for applications with scrapbooking, fabrics, and interior design. Crisp, clean patterns even leave perfect impressions in fondant! Textures are deep enough for inlay and mokume-gane techniques. Clean with soap and water, or even run through a dishwasher. Completely made in the USA. Pattern size is about 5.5" x 3.75"