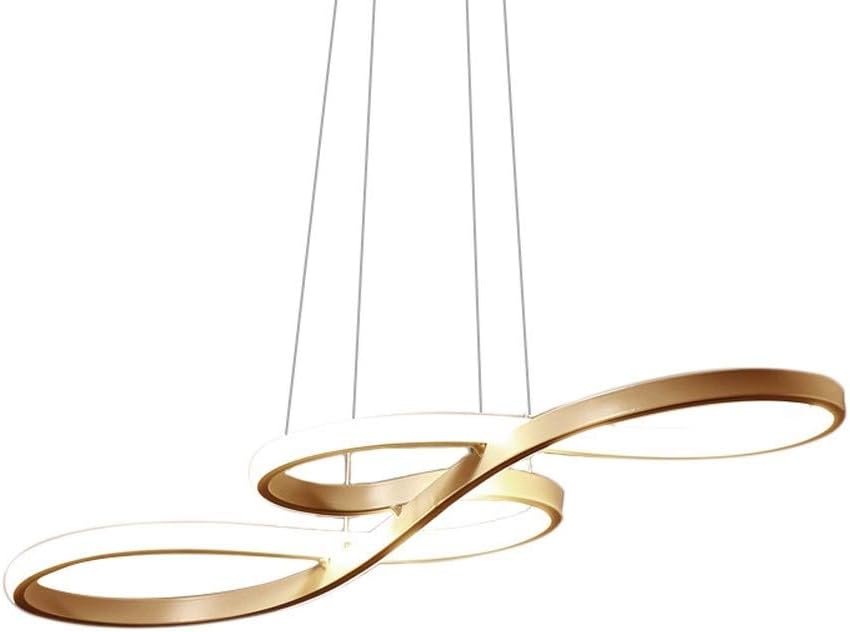 ABOUT US:
When you turn on the light, the tedious life before getting off work will feel refreshed.

All of our lights are manufactured by the reputed factories.
QA inspection and drop tests are carried out before leaving the factory, and we use top-quality components.